Winners of UKWA 2022 Awards: Logistics Service Provider of The Year, and Young Employee of The Year! 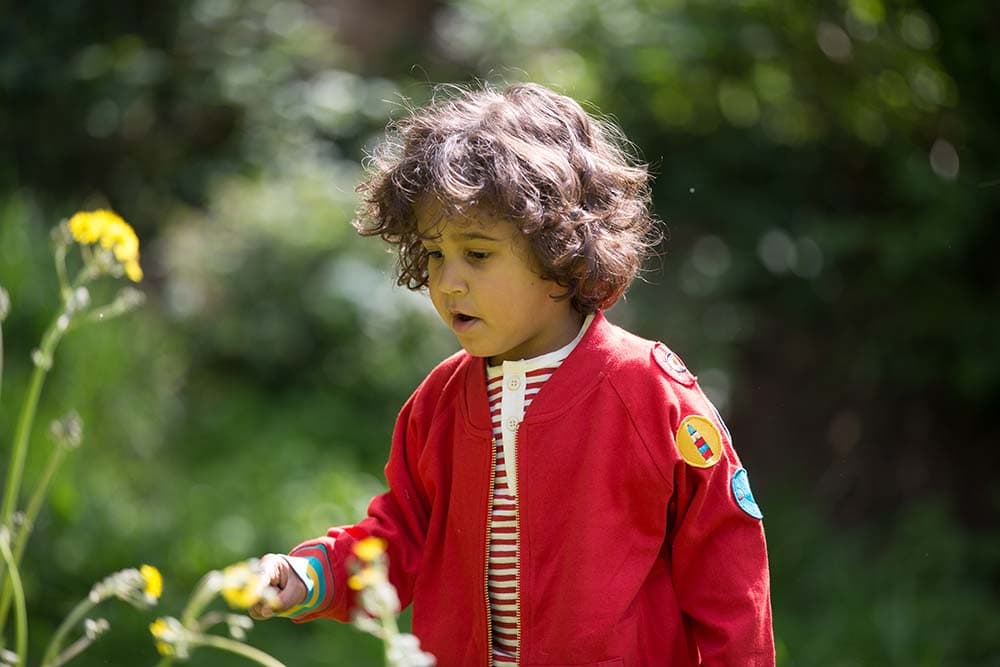 Insights > Brexit and the Road to Poland – Part 3

Brexit and the Road to Poland – Part 3

The twists and turns involved in establishing a warehouse within the EU.

My business, Little Green Radicals, sells organic, Fairtrade clothing for babies and children worldwide. Everything is manufactured in India and prior to Brexit we brought all our stock into the UK, from where we could move it freely into the EU – no duty, no paperwork.

The UK and EU each comprise about 40% of our business and in Europe, Germany is our biggest market, so we decided quite early in the Brexit journey that we would want a warehouse inside the EU, preferably close to Germany. We started talking to ILG about a year and a half ago, before the original withdrawal was agreed.

Nevertheless, the terms of the Brexit deal didn’t become clear until this January. Suddenly we started incurring duty at 10%, delivery and fulfilment costs shot up because of all the paperwork, deliveries were delayed and additional charges started being levied on us and our customers that we had not been made fully aware of. It put us in an unsustainable position.

So it made total sense for us to set up inside the EU as quickly as possible and fortunately ILG were working hard to get the warehouse in Wroclaw ready.

Doubling up on orders

We had already started making changes in preparation. We knew there was the possibility of duty, so we had two orders for everything coming out of India, one for the UK and one for the EU. Any surplus will go to Poland where, being a bonded warehouse, we can keep it and only pay the duty as and when we need to bring it into the UK.

But all this extra stock management has involved a lot of analysis. We now carry out stock analysis on a weekly basis, whereas before it was every couple of months. That’s due to the sheer amount of stock we’re having to carry overall, and that in turn will add significantly to our cost base.

There has been a lot of additional admin too, like setting up VAT registrations in every country we’re selling to, re-evaluating all our postage and delivery charges, working out with ILG which courier services could get to our customers and, on the basis of all these factors, deciding which countries we could viably sell to.

Some countries present more difficulties than others and we’ve had to vary our decisions from one country to another, such as whether we deliver duty paid or making the customer pay the duty. Each country has its own way of doing things and we’ve had to learn as we’ve gone along. It’s taken a lot of time and cost.

The benefits of keeping stock in the EU

January and February were a turbulent couple of months. Our EU market had to shrink considerably, from 40% to 20-25%, plus we had higher costs and lots more work for the customer services team to do. But having a warehouse in Poland ameliorates all that.

Brexit has increased the amount of bureaucracy we have to deal with and we have the complexity of split stock management, but being in Poland means we can shed those costs associated with moving stock from the UK and can provide a better service to Europe than we would have done historically. It’s certainly quicker.

Paradoxically, Brexit has forced us to invest in Europe, to put in extra resources and effort, to make the most of having stock there. We’ll have a separate EU website and will do more business with Zalando, the German e-commerce platform.

If we’d had to do it all ourselves, the cost would have been prohibitive and the process would have tied us up in knots. To have a third party you’ve worked with before do that for you is a massive relief.

I think we have a good future. We’re in a good place as a brand, we have a loyal customer base and I think we’ll grow very well inside the EU. But it’s certainly been hard earned. 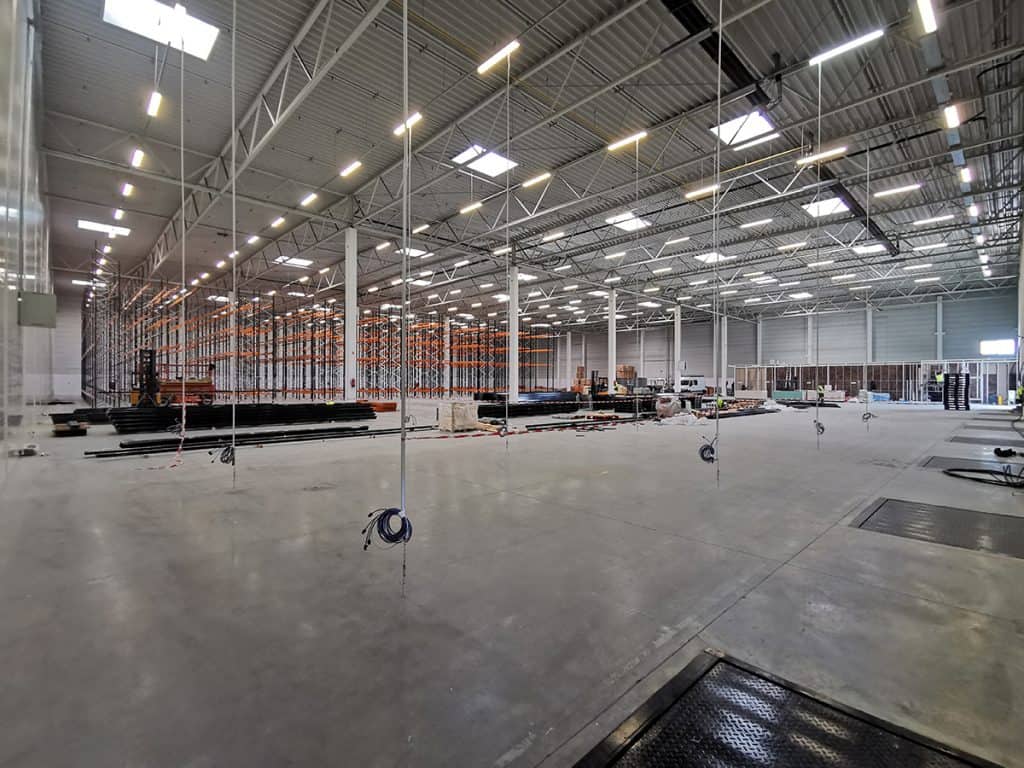 Brexit and the Road to Poland – Part 2

Our decision to open a warehouse in Wroclaw, Poland, was signed off in September 2020 and I was assigned to manage the project the following month. 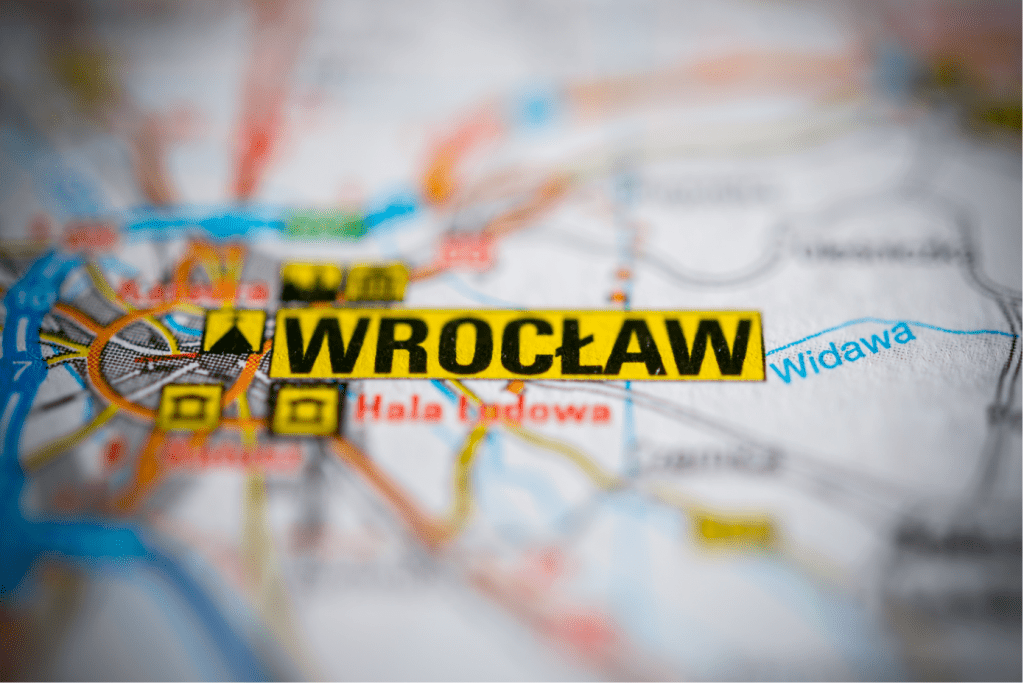 Brexit and the Road to Poland – Part 1

In January 2020, with one year left until the UK left the EU, we made the decision to prepare a contingency plan in the event of a hard Brexit. 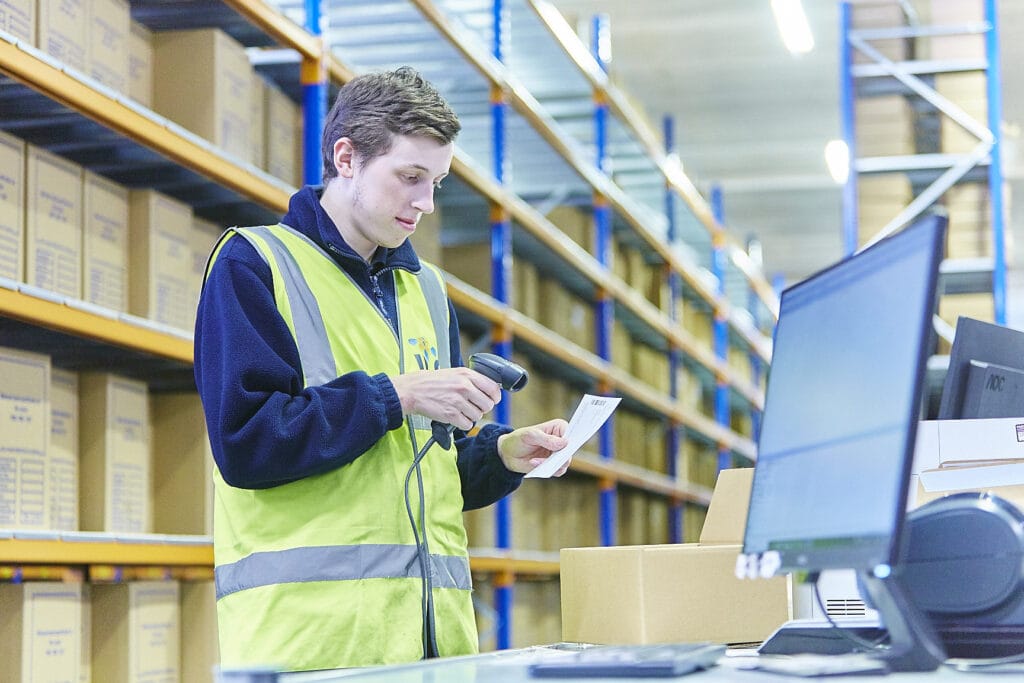 How to Effectively Navigate E-Commerce Returns 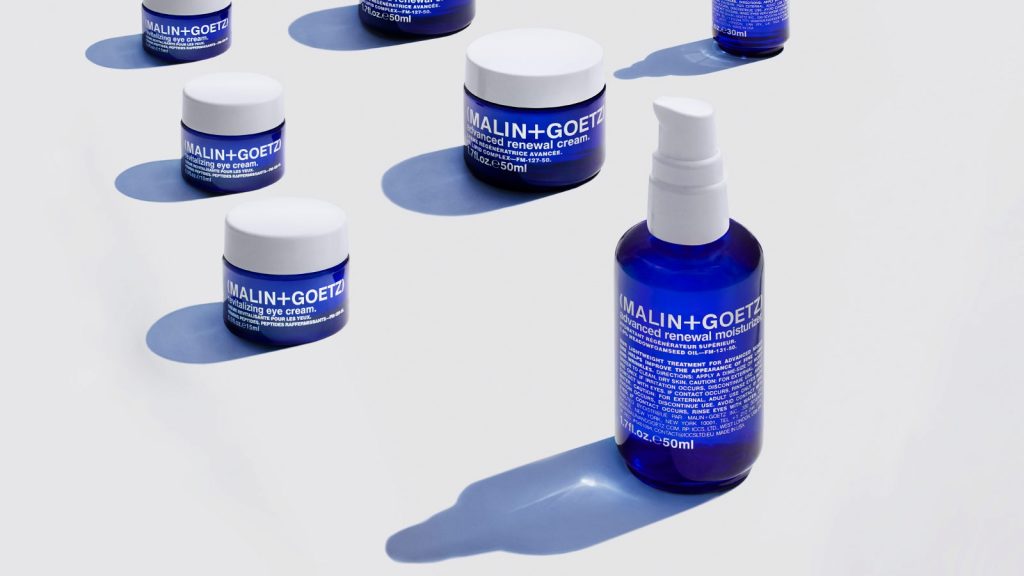 How Your 3PL Can Fulfil Orders in the European Market

For e-commerce businesses growing into EU markets, reliable European fulfilment is the first step on your path towards international success.